Home » World Travel » Unplanned Travel: Why It's the Last True Adventure in the World

Unplanned Travel: Why It's the Last True Adventure in the World 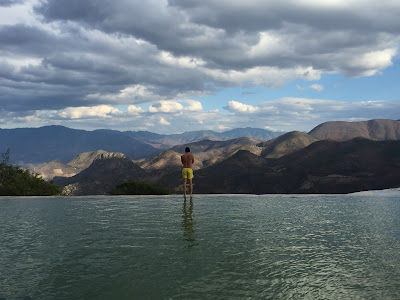 In another lifetime, I believe I would’ve been a government-funded explorer. The likes never-before-seen, casting a towering shadow over Marco Polo, Magellan, and Christopher Columbus. An explorer who at first mosquito bite would quickly retire to my cabin, demanding yet-to-be-invented insect repellant featuring Deet, Citronella candles, and further exploration of only areas with no mosquito-breeding pools of water. Oh, and A/C would be needed on my elephants as we traverse areas where I don’t want to get dirty or sweaty. But I would invent the selfie -- oh, yes -- spending hours drawing a picture of myself with elephants. Then spend the whole day going around to my crew asking them to like it -- verbally.

I would be a legend.

Sponsored by countries with low expectations.

It would be quite similar to the women who choose to date me. 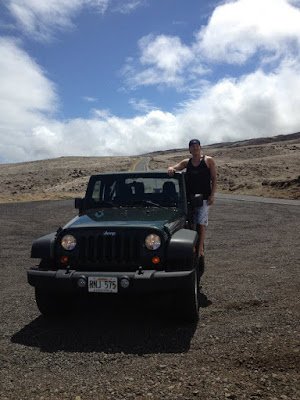 As I move forward with my motherly-disapproving-lifestyle, I find myself constantly in search of new and unique experiences. The playing of things around my butthole has proven to be an unfulfilling endeavor. Well, filling in some ways… Who knew The Crying Game could be so real?!?

Although, I am finding unique experiences hard to come by in the U.S. these days. It’s one of the many reasons I want to have a baby. And if that works out like my butthole experiment, I’ll quickly put that baby up for adoption. I also desperately would like to get married, but I’ve realized that I need a woman who is equally as curious as myself — so that we can explore the world together. For now, what I’ve found, the last true adventure we can embark upon is that of unplanned travel. 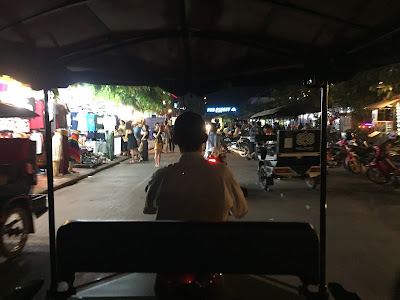 I never understood the desire to plan every part of one’s itinerary on a vacation when we come from such a highly organized, schedule-oriented society. Wouldn’t part of the reason for a vacation be to get away from that mentality? With an overwhelming amount of societal constraints, it’s liberating to shed one of the most universally repressing: expectation.

Have you ever known the feeling of excitement standing in a train station, mixed with wonder and trepidation, after making a choice to take the next train out of Berlin — no matter the destination? Have you ever heard about a cluster of islands that were still relatively undeveloped in Cambodia and decided right then to take a full day of buses and boats to have a look for yourself? Have you ever frolicked in the sea in Croatia after discovering a beach while turning down roads unknown on a scooter? 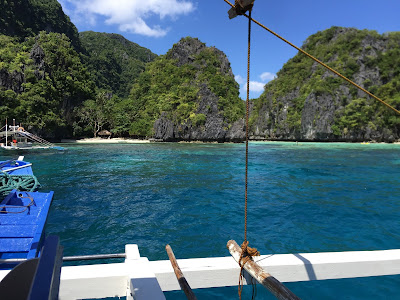 I cannot begin to fully describe the feeling of discovery, awe, and unfiltered innocence when beholding something for the first time. You lose yourself for a moment, along with all notions of what you thought you knew about the world. I often think of Meg Ryan in City of Angels riding down that hill on a bicycle with her arms spread out, as if flying, her head back and eyes closed, soaking in the sunshine and crisp air against her skin and embracing it all. In that moment. That’s the feeling. Too bad she had to plow herself into a big rig right after that! Who closes their eyes for 20 seconds while riding down a hill?!? WHO DOES THAT!?!? Poor Nic Cage gave up forever for you!

You don’t always need a Lonely Planet to tell you what to see and how to experience it. You can discover things on your own. There will never be a guide to tell you how to do the unexpected — to try exotic foods, make unscheduled stops, push your own comfort zones. The decision to unplan must come from you. 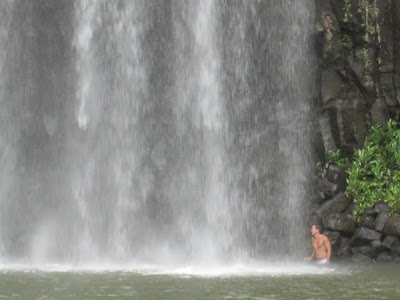 Surely, there’s nothing wrong with planning everything out, but if you’re ready for one of the last true adventures we can have — outside of base jumping and riding bicycles with your eyes closed — you must try, at least once, an unplanned trip.

Book your arrival and departure city and make it all up in-between. The adventure of getting from one place to another is transcendent and liberating. The shedding of preconceived notions and expectations puts you one step closer to an innocence and purity you most likely haven't felt since you were a kid. If you open yourself up to the possibilities of the adventure that lay ahead, the world will not let you down––filling your soul with priceless experiences.

And, if that idea doesn’t appeal to you, there’s always your butthole. 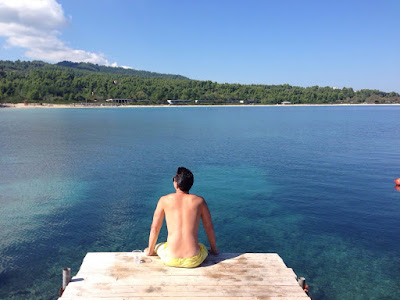