My Second Silicon Valley Series B: Life and Work at Tubi TV

It's now been three months since I said I would write more.

I've been working more than I ever have at any point in my life, but now taking steps to balance things out. I was at about 60% work, 30% sleep, and 10% alcohol. I'd like to up that alcohol number to a more respectable 50%, which is more along the lines of my lifetime average. But still far short of the 70% I hit during my free agent year of 2012. (Hey! It was a contract year! Now I'm like C.C. Sabathia.)

There's a line in Chris Rock's insightful song, "No Sex in the Champagne Room", that goes "If a homeless person has a funny sign, he hasn't been homeless that long – a real homeless person is too hungry to be funny."

I think about that line all the time as I walk through the Tenderloin on my way home -- maybe because there's so many homeless people, but also because of my desire to write and my inability to muster up the creative energy that's needed. It's hard to be funny, when you're so busy and tired all the time.

And I like to be funny. Make no mistake, I'm funny like a clown. I'm here to amuse you.

This is now the second internet startup I've worked for that has gone on to raise a Series B (a financing round) -- which is no easy task. I'd like to think that means I pick winners, but looking at the women I've dated, the food in my refrigerator, the holes in my underwear, and the teams I picked for flag football when I was 12, we know that's not true. The first startup I worked for, MerchantCircle, went on to be acquired. When I joined the company, there were eight employees. We ended up growing to over 40 in the course of three and a half years.

When I joined Tubi TV earlier this year, there were 15 employees. There are now 45... after EIGHT months! There really is a potential and excitement level that is unrivaled in Silicon Valley. Anything is possible! You see different management styles, different perspectives, and infrastructure being developed right in front of your eyes. Some things you agree with and some you don't, but you always have a voice to be heard.

Like with all my pursuits, I look forward to engaging new challenges. I've done so many things at Tubi TV that I've never done before and I'm very proud and thankful. The stimulation that comes with learning something new was able to temporarily quell my perpetual wanderlust. Besides learning about a completely new industry (the streaming video-on-demand and OTT space), I was able to test television commercials, market on several different connected device platforms, write product specs, manage integrated teams, learn SQL and Tableau (on second thought, I can't say this was a highlight!), and continue to make use of my creative skills to build brand awareness, garner media attention, and create backlinks. Some of what I enjoyed the most: 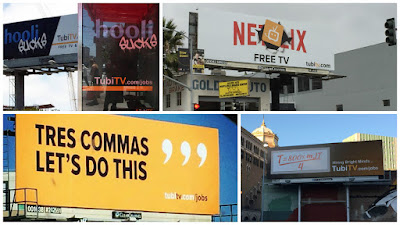 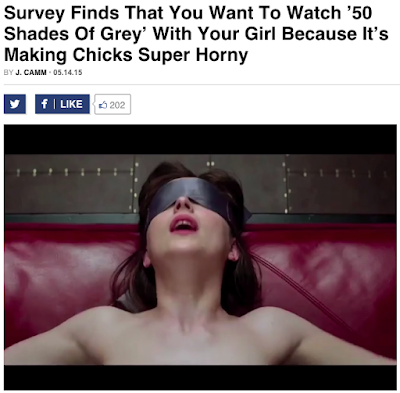 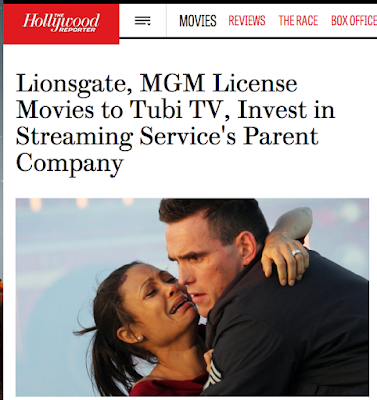 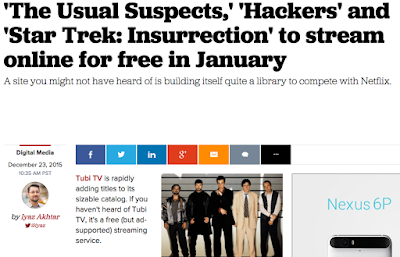 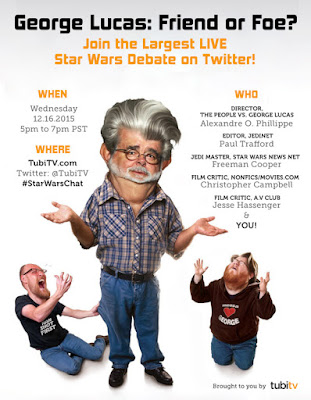 I have accomplished much at Tubi TV in a short amount of time and am excited that Tubi TV is well on its way to becoming a household name. So, while I haven't been able to entertain you lately here on Silicon Valley Bachelor, I have been advertently entertaining you through journalists and their channels. I'm like Lionel Ritchie now. Never making direct contact. A creeper lurking in the shadows. Ready to pop up with a "hello" when you're walking silently and humming along to Justin Bieber.

I have missed you. Hello.

Even C.C. Sabathia can still have his moments between cheeseburgers. I'm back!