Best and Funniest Halloween Costumes of 2011

Every year, my "Best Halloween Costumes" post is awaited eagerly by the masses - on par to Muslims awaiting the arrival of Salman Rushdie's latest novel. Going back and reading my 2009 and 2008 versions, I realize what an amazingly funny, once-in-a-generation writing talent I am, but I also realize that I cannot repeat the same jokes every year. For instance, I can't express bitterness that girls have it so easy when coming up with halloween costumes - taking any middle-tiered occupation and making it.... SEXY! Librarian? Unbutton the top two shirt buttons, wear a red bra, wear a short skirt and... SEXY librarian! Cop? SEXY cop! Nurse? SEXY nurse! - or, I can't express disdain over people taking that year's biggest news story and becoming... Roy, of Sigfried and Roy, getting bit by a stuffed tiger, Balloon Boy, or Octomom. In fact, this year may be the most difficult year for costume creativity. You most certainly should not dress up as Conrad Murray injecting Michael Jackson with Propofol (although it might work) or as Steve Jobs, unless you want to be a major buzzkill.

In years past, there was always a great movie hit that allowed people to dress up as Wolverine, Harry Potter, or an Avatar. This year, of the Top 10 grossing films, only three were NOT sequels. So you could go with Zach Galifianakis, but realize he didn't have a signature baby strapped to his belly this time, or you could go with Harry Potter again, but he's like 35 in the latest film and mostly looks bloodied and angry - which leaves you with Thor or Captain America, both of which means you either have to wear tights or a skirt.

Before I give you my AWESOME ideas for costumes and what you SHOULD do, take a look at some of the highlights I put together: 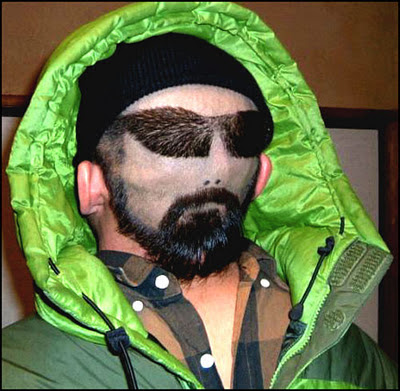 It would kind of suck that he has to stare at the wall most of the night, but how sweet/weird-looking would it be if he got lucky and was doing the nasty with someone and you were watching from behind? 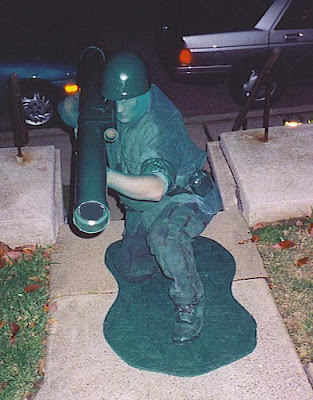 I would've gone with the parachute toy soldier, but much like how that never floated to earth correctly as a child, I would probably die when attempting it drunk from the rooftop of a friend's house party. 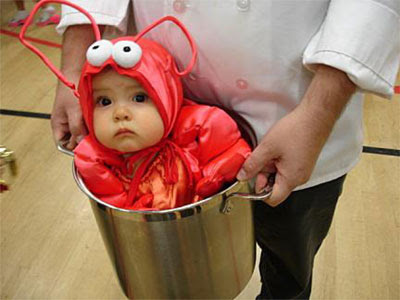 I threw a few babies in here in case you hated the rest of this post. EVERYONE loves babies. It's like saying, "Knibb High Football Rules!" during moments of silence... 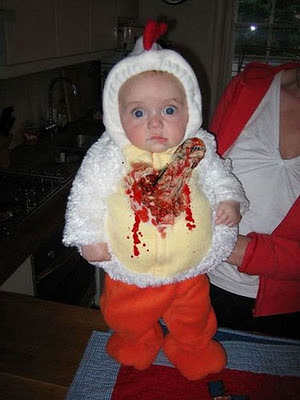 My kind of parents! 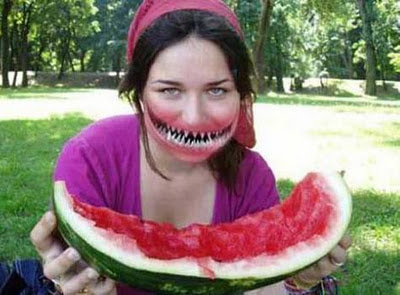 While unique, it will be a miracle if this gal makes out with anyone on Halloween. 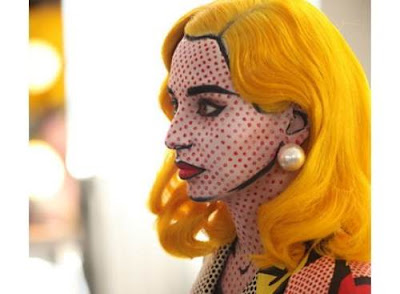 This is the coolest thing I've seen since A-Ha's Take On Me video... I want to make sweet, sweet love to this gal. What? No one else has ever gotten a boner while reading comic books?!?! 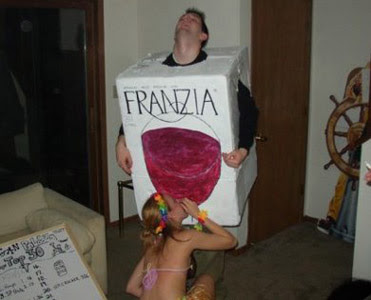 Rather than a breathalyzer body kit, this one actually has a reward of alcohol in its spout. And Franzia! The best! Heck, I would pose for that ROI. 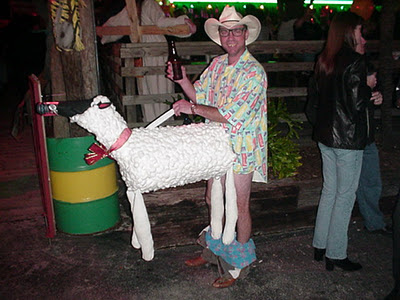 I want this guy to be my best friend.

So now that you have seen some of the highlights from others, (I would still like to see someone do my top ideas from last year), you can see my top ideas for this year! Keep in mind, I own all proprietary rights on these costumes in Silicon Valley - so if I see you wearing this costume, you are a thief and a bad person! I don't want that awkward moment where you see someone wearing the same outfit and you decide whether to walk in the other direction or embrace them for their mutual ingenuity.

This year, we're going to bring back characters we love. In reverse order, starting with number four, and going to my top choice of costumes... 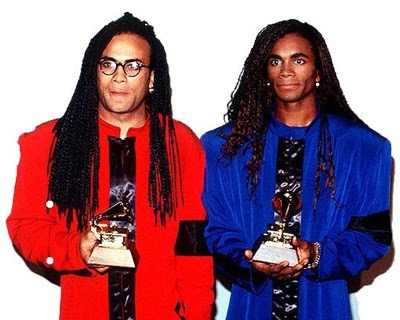 It's like maple syrup! I know everything there is to know about them and their songs. I would blame the rain the entire night and then no matter what people said to me, I would respond: "girl, you know it's true." Cue large boom box. Mouth words. Instant dance party and classic. 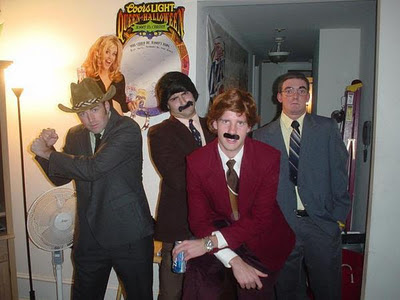 Not JUST Ron Burgundy. We've seen that plenty of times. But a crew of misfits that can reasonably pull off the entire news team. Minus that smelly pirate hooker, Veronica Corningstone, who's endangered the newsroom with her menstruation cycle! 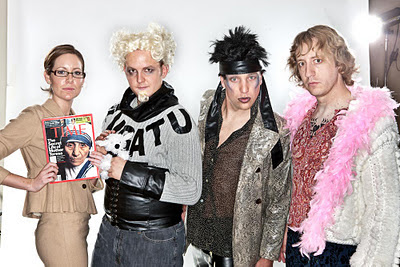 Of course, I would be Derek Zoolander because my cheekbones already sit high on my face and I would pull out my chex-mix sized cell phone and tell every girl, "earth to Matilda..." as my first line of correspondence. Aaaaand.... probably add that to every sentence I begin. "Earth to Matilda, uh yeah, I want another drink..." "Earth to Matilda, uh yeah, there was a moment just now where you were sandwiched between the two Finnish dwarves and the Maori tribesman, where I thought I could spend the rest of my life with you...." 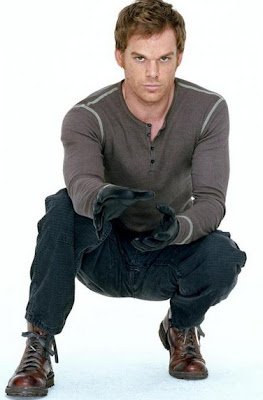 I added the exclamation point to Dexter Morgan's name, because he's my favorite. This is my top choice for costume this year because I don't have any friends to accomplish the other costumes. I have this one thought out well... his trademark green shirt that he wears for every kill, black gloves, a syringe (that I will pull out from my heroine stash), and two glass slides for the blood souvenir! I will not bring a knife because I cut myself anytime I come in contact with one. I am the world's worst knivesman. I even managed to cut myself with a potato peeler the other day. I didn't even know that was possible!!! But for one night, Dexter will allow me to feel like a man!