Home » Tripping.com » How to Travel All the Time on a Bachelor Budget

How to Travel All the Time on a Bachelor Budget 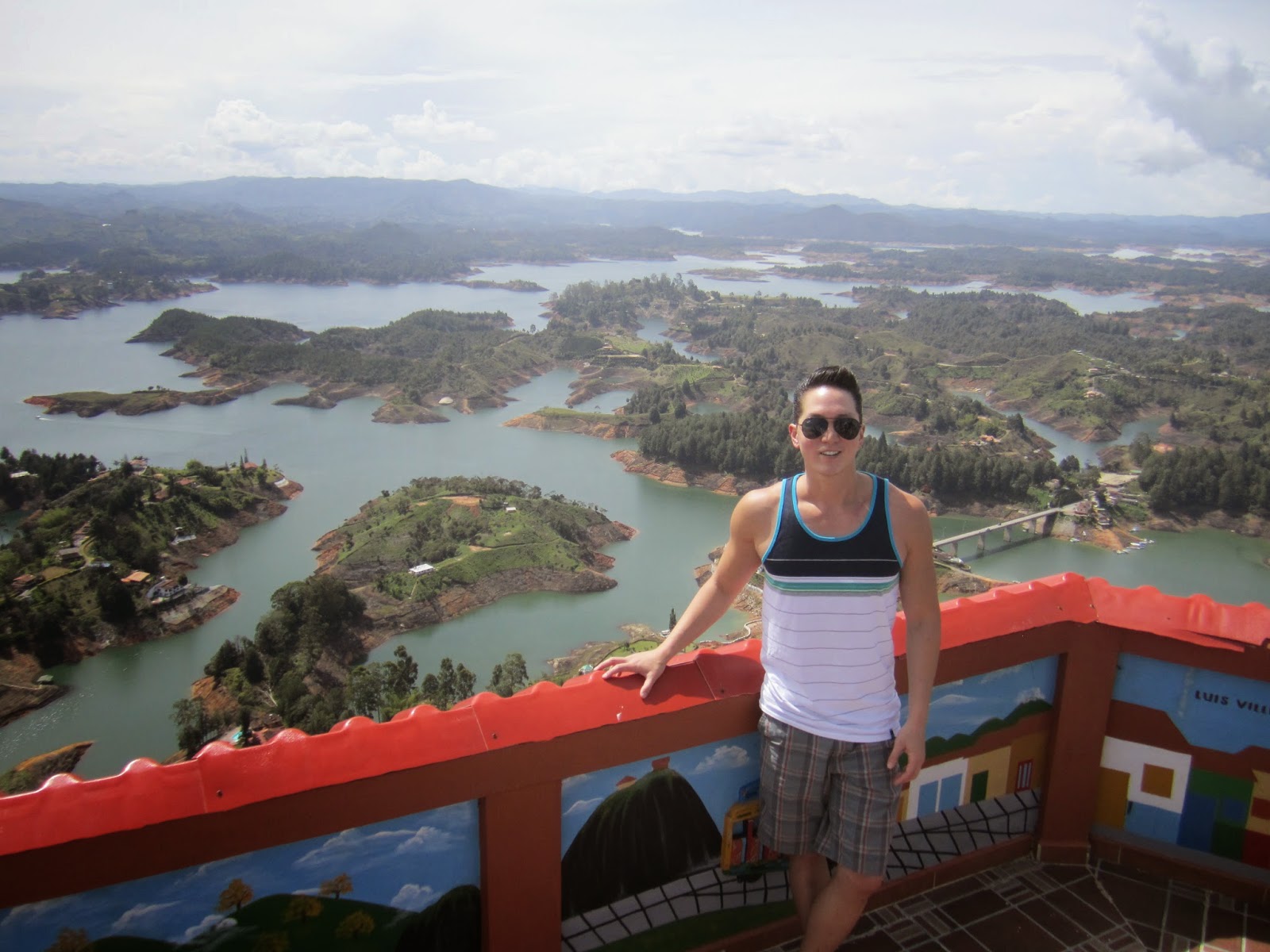 Well, well, well... who knew you could learn practical things from visiting this site!?! Once just a haven for drug-addicts, welfare moms, and rodeo clowns, SiliconValleyBachelor.com CAN still serve a purpose! First, disregard every notion you have that international travel is expensive - in fact, a trip to Hawaii, Las Vegas, Mexico, or the Caribbean islands is just as expensive. (I deem those last two as domestic travel.)


Rule #1 - Open and Always Use Your Rewards/Miles Credit Card

First, one important point: don't buy anything you can't afford to pay off at the end of the month. That's the only way that card can come back and burn you. Open a United or American Airlines reward credit card, because they fly to the most international destinations, giving you more flight options at a cheaper mile cost. Rewards cards typically give you a mile for every dollar you spend, but give you anywhere from 10k to 30k miles just for signing up. My flight to Amsterdam cost me 27,500 miles. 30,000 on the return from Munich.

Put EVERYTHING on your card. I get a one dollar McDouble from McDonald's - I run my card. I leave a tip for a 50-year-old Thai Masseuse who just gave me a happy ending - I charge that $3 tip. Here's another trick of the trade: cancel your credit card after that first year, because that $50 - $75 fee they waived the first year is about to kick in. Open another card with another company and you get those up-front miles again! Yippee!

I like this site for best credit cards: www.plasticiq.com/

I typically spend less than $50 a night for accommodations - most of the time much less and sometimes free. How you ask? Well, let me get around to that. If I have the choice, I like to find a travel buddy so that we can split the hotel bill - meaning I can now find a hotel room for around $100 a night, which is going to be a decent hotel in the majority of countries in the world. If there is no travel buddy? Hostels are a good option. I've only stayed in hostels once, and that was in Australia. I was worried, but found that they were amazingly clean and you have built-in friends to party with. At $50, typically you can get a room with only 4 people and sometimes by yourself.

Now, about that free option... this may raise eyebrows, but the two times I've done it (Sydney, Amsterdam) they've been a VERY rewarding experience. I met great local hosts who showed me the town, got drunk with me, gave me keys to their house, and didn't charge me a dime! Check out Couchsurfing.org and Tripping.com - both free networks with people who enjoy traveling just as much as you do. Worried that your host may be an axe murderer or a Roman Catholic priest? Other guests leave reviews on your profile, so you can tell whether someone is legit. I have two reviews on my CouchSurfing profile, one of which says: "Kevin only tried to fondle me once during the night, but it was traumatic. I found it odd that he offered to sleep on the couch, but then made his way into the bed during the middle of the night. I recommend that you avoid Kevin's home at all costs." - Sincerely, Jerry.

I used to take taxis everywhere, but those costs add up real quickly. $15 to the liquor store, $25 to the red light district, $10 to the donkey show, and pretty soon you are blowing your hard earned cash on unnecessary expenses. Taking buses and trains is how the locals do it. It's a great way to learn the city and save a TON of money so that you can tip heavily to that poor performer at the donkey show.

I might eat one or two meals at a fine-dining establishment, but the rest of my meals take place ordering at a counter and eating while sitting on a windowsill with the rest of the locals. There's a reason that locals go to certain places, all you have to do is look for food where there isn't a tourist attraction.

This may be the most important rule of them all. Spend the extra time to find a local supermarket, (which I LOVE, because you get to see what locals buy, their options, and tastes), but it saves you so much money. That bottle of vodka you just bought for 15 euros ($22 U.S.) is going to save you however much you think you can drink at a bar in a tourist city at 7 to 10 euros a drink. For me, that equates to a savings of about... 273 euros a night.


Well, folks, you can see how just a few small changes can make traveling affordable. Worldwide travel shouldn't only be relegated to our twilight years after the kids are away at college - it should take place while we're still young, vibrant, damn good-looking, and have a libido that makes you seriously think twice about eating an oyster, lest you hurt someone.

Feel free to leave your own travel tips in the comments below - in the meantime, I have a show to attend in Dubrovnik. They tell me no animals or humans will be harmed and that both have given their consent. 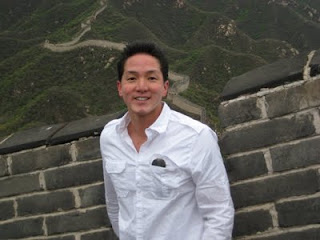 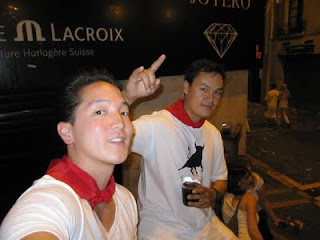 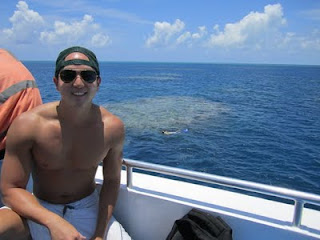