How to Score the Silicon Valley Man of Your Dreams

No, this isn't a plug for a dream sweepstakes for yours truly, it's for all those OTHER guys out there. The ones with jobs, healthy livers, a full 26 letter vocabulary, and the possibility that they may one day be a billionaire with the likes of Larry Page, Sergey Brin, Reid Hoffman, Mark Pincus (theoretical), and Mark Zuckerburg (ditto), amongst others. Dating in Silicon Valley is a lot like buying a lottery ticket - you're mostly likely going to lose, but you could hit the jackpot. There's definitely a lot of things you should take into consideration first.

After writing "8 Tips to (Dating) Success" for men, one of my female friends reached out to me and asked that I write one for females. I laughed at first, then continued drinking my PBR in my boxers and wife-beater, and wrote back: "Done." I have a lot of time on my hands. And I'm running out of episodes of Quantum Leap on Hulu to watch.

The surprising thing about the request from my friend is that she is an attractive female who lives in an area with a high concentration of males. Although, we all know the shortcomings of men in Silicon Valley (social awkwardness, insecurity, bad breath, inconsiderate, workaholics, unattractive), I hadn't really thought about how hard it was for some females to find a mate.

Here's the thing - entrepreneurs, especially ones in Silicon Valley, want to date someone who is either, smart, successful, ambitious, and/or all of the above. Take for instance the aforementioned list of billionaire men:

Larry Page's wife, Lucy Southworth, a PHD student at Stanford when they met and currently a research scientist. 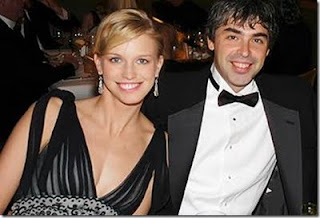 Sergey Brin's wife, Anne Wojcicki, a Yale grad who became an entrepreneur, herself, by co-founding 23andme.com. 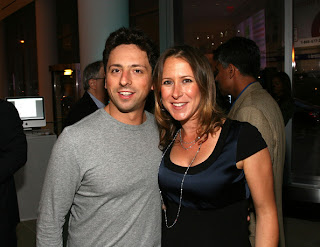 Reid Hoffman's wife, Michelle Yee, a Stanford grad, sits on the board of several organizations. 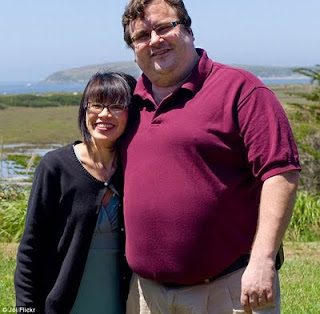 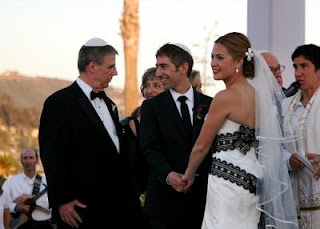 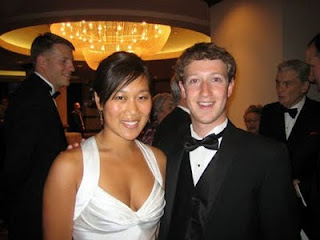 These are men who could have gone the professional athlete route and married "dancers", club rats, socialites, and Kim Kardashian, but they didn't. And we all know how those marriages/relationships ended up for the athletes. Smart people, which Silicon Valley is full of, want to be surrounded by other smart people so that they can be challenged and stimulated - that's why SV is the best place in the world for entrepreneurship.

There's nothing sexier to a guy with ambition, than a woman with strength, power, and conviction. In fact, those women may be the only ones who can keep a workaholic entrepreneur from taking for granted the setting of a sun, the sound of a baseball stadium exploding in cheer, the moment you kiss a girl and nothing else matters, the shotgunning of a beer and the fiz that goes up your nose... and other life moments that should never be missed. The only guys who don't want a strong woman are the ones who will never make it very far in life because their life is filled with insecurities and fears. They'll never let you rise up, because their life is so sad, they can only take comfort in manipulating another person to make themselves feel better.

Just like women do to men, we're not impressed by women who are shameless self-promoters, constantly posting pics of themselves in mundane situations and are only good at "talking" a big game, but never following through. We think it's sexy for those that achieve and those that try to push the boundaries of what they "think" they can accomplish.

I could write you a post about the right things to say to a guy at a bar, clothes you should wear, physical mannerisms and such, but what would happen after all the shallowness wears off? The most important thing I can tell you, women, is to focus on yourself and live your life - not with the hopes of attracting a man, but with the hopes a man will have what it takes to attract you.

After all, you're a smart, strong, ambitious woman - one whom the most successful of Silicon Valley (and beyond) salutes and covets.

P.S. If I'm to include myself under "successful", it's safe to assume that I have a VERY BROAD definition for success. SO BACK OFF!!!!!!! For further reference, please see: "Why Upper Echelon Men, Like Myself, Choose Independent, Picky Women".