Home »Unlabelled » Love, Life and The Thoughts That Go Through Your Mind in Your Final Moments

Love, Life and The Thoughts That Go Through Your Mind in Your Final Moments

They say your life flashes before your eyes when you die. It's true. Not that I'm dead, because that would be creepy. "Hey, did you read that post Kevin wrote - A.D.?" I'm going to try and make light of this topic the best way I can, because it's really not a very light subject. But, as a writer, I feel it's important to write about it and talk about what I learned. First, never play Russian roulette with a homeless man... and... well, you can read on.

I was in Australia - a place that will kill you if you're not paying attention. It also happens to be an exhilarating feeling, knowing you can be murdered by an organism at anytime. I won't get into the details of how my life came to flash before my eyes, but I truly don't wish for that feeling to ever bestow even my worst enemies. I'm not even sure who my worst enemies would be... In what was probably just a few seconds, my mind raced through a multitude of thoughts that I have trouble grasping now with hours and days worth of time.

First, I should note, I long ago realized that financial and career success is not what it seems. When you've been as successful as I've been in journalism and public relations, and you've made as much money as I have, those things, you realize, just aren't that important. I don't mean to brag, but I was, at one time, pulling in... over $9 an hour. Many people work their whole lives to achieve that kind of fiscal security. I could order anything I wanted and NOT just from the value menu. We're talking super-size and throw in some apple pies. And if I feel like only eating part of the apple pie? I'm gonna throw the rest away - guilt free! That's what I'm talking about.

Next to my grandparents passing away, having my life flash before my eyes was one of the saddest moments of my life. The first thing that came into my mind was that I was just so sorry to my mother for dying and never having felt like I lived up to her expectations. I was sorry to my sister for the pain I would cause her. I was even sorry that my family would have to come all the way to this small town in Australia to pick up my body. Sometimes I hate having such an Asian mentality on consideration, but these were my thoughts. Oddly, I know my Dad would've been sad, but I think he would've held the family together - so my last thoughts didn't have to do with any remorse towards him.

Then, as I always do, I looked for the bright spot. It was almost a little comforting that in death, I do the same things. I thought to myself: I've traveled to more places of the world than 99.99% of the world's population. I've been successful in, not one, but two careers. I even thought of Frank Sinatra's "I Did It My Way"- and how, for much of my life, I stood up for myself and spoke out for what I believed to be right. But, then, my mind went back to what I knew all along - that nothing I've done in this world matters if I don't have anyone to share it with.

I thought of all the great women I let slip through my fingers... and for what? A little more freedom!? I thought of all the kids that I wouldn't have. And how, God, I've wanted kids since forever. Even had their names picked out. Calculated their ages to correspond with mine. All of that was gone in that flash.

And then... it came back to my Mom once again. How much I loved her. And how I was so sorry I wasn't able to spare her this grief. So very sorry.

I thought of this movie in my final moments as well. The two most important and treasured things you can have in this world were things that I wouldn't get to experience. I don't know if there's a sadder thought I've ever had in my life. I get choked up writing this, even months after it passed. But I write this with good reason. You must always cherish what you have today and the people you have in this world. Because, in those final moments, not one thought had to do with material possessions, money, or conquests. It was all the things I didn't accomplish in love. It was love.

It was always love. 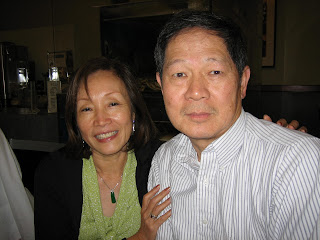 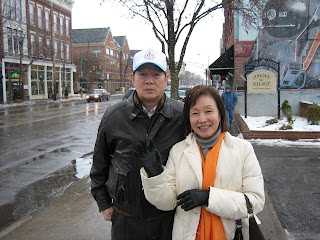 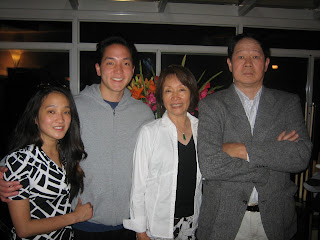 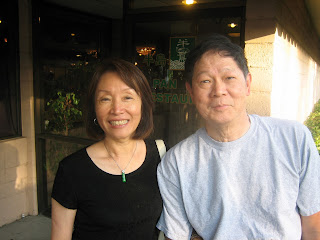 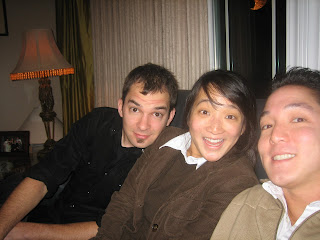 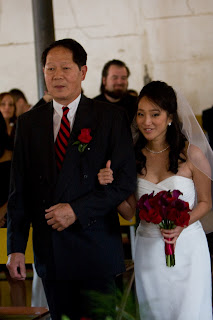 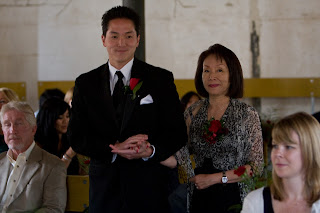 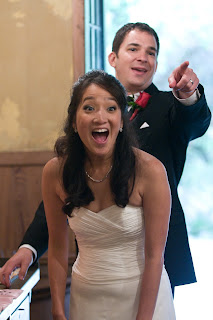 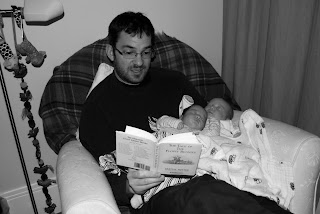 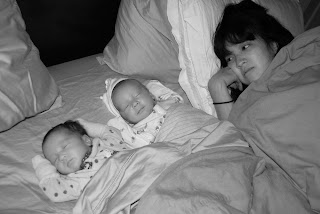