My Female Friend Joins Ashley Madison: The ‘WTF&$*#& Are You Crazy!?!?’ Interview Tell-All… 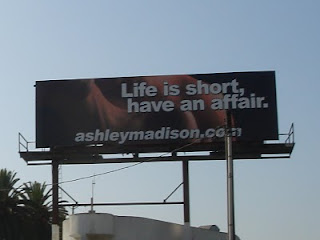 When I found out I had a friend that was on Ashley Madison, I was flabbergasted to say the least. I immediately wanted to know every detail of how the operation works and what the heck an attractive, intelligent girl is doing on it! AshleyMadison.com, if you didn’t know, is a dating website with a twist. They promote affairs. AFFAIRS, people! Married folks who want a little bit of tang on the side… not orange-flavored, but poon flavored!!!