There was tremendously sad news this past week about one of my UCSD fraternity brothers Mike Serkanic. Apparently he drove 20 hours straight from California to Arizona, where he was in dental school, and drank 3 Rock Stars along the way. He made it to his girlfriend's house and collapsed while taking a shower. According to the email thread, the doctors believe his heart stopped working. His brain had lost all functionality, and his parents had to make the difficult decision to pull the plug. 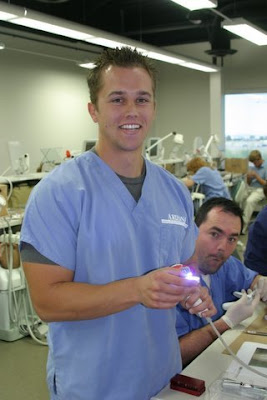 My heart goes out to the Serkanic family.

Although I hadn't spoken to Mike since college, I messaged him once on Myspace congratulating him when he had gotten into dental school. I had the opportunity to spend a lot of quality time with him while he was a pledge for Sigma Nu. Frankly, I really liked Mike. He had Abercrombie good-looks, smart, down-to-earth, and not a single person I know had anything bad to say about him. Mind you, this is college, EVERYONE has something bad to say about someone.
I rushed Mike hard, because he was the type of person you just loved hanging out with. And let's keep it real here, his dizzying good looks would go on to help us attract many women to our mini-social circles. I remember when he was a pledge, I told him that I would pick him up at midnight on a school night to go serenade a friend's sorority sister in her dorm room. He along with another pledge, Gabriele, sat in my truck and we all made sure we had enough courage juice to go on. You see, I made them dress in black and accompany me in singing Joe 'I Wanna Know' to a pretty attractive girl - waking her up in the middle of the night to do it.
We made it through laughing the whole way home. It was a pleasure to see Mike and Gabe go on to be the best of friends in college. I'd like to think that I gave them the courage throughout the rest of their college career to have the audacity to go up and make a fool of themselves in front of women (an endearing trait), but I doubt it. Mike would've been fine either way. He was a class act who will be missed.
If you have a story or pictures to share of Mike, please post a comment and email me the pictures at SVBachelor@gmail.com. I'll quickly put them up.
Sincerely,
Kevin L. 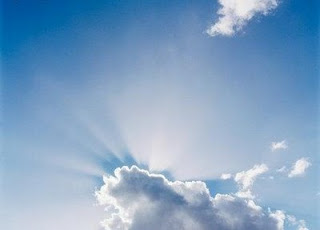